To recap, hubby & I had MASSIVE dramas with a building development which has spanned the past 10 months and had to take our local Council to Lands & Environment Court – we lost – and the result has been a year wasted, a round the world holiday cancelled, an epic amount of money blown, and an outcome still TBA. Then August rolled around, it was my Dad’s 60th birthday and we went down the coast for a skiing weekend with family and friends. The relaxing break wasn’t to be, and Dad sustained a critical trauma injury by splitting his pelvis apart in an early morning skiing accident and had to be air lifted to Sydney from the South Coast.

Then… in the midst of Dad’s recovery, my Mum was diagnosed with breast cancer.

My ability to cope with even the most minute drama was drastically and progressively compromised.
Frankly, life in 2015 was SHIT.

In what’s been an absolute horror year I’ve watched people around me going through even worse unthinkable grief and distress following unexpected incidents and diagnosis.

The result – something has become glaringly clear to me, life is too fucking short.

In November (or as I decided to call it, #yesvember) this year, I decided something had to change. I was existing, barely, and working as hard as I could (between 3 jobs) to take my mind off everything, but as much as I tried to ‘get on with it’ and put on a brave face I wasn’t OK. My short term memory had gone AWOL, I was forgetting literally everything, I was exhausted no matter how much I slept, I had zero motivation to do anything at all and I was just losing.my.shit at the drop of a hat. With Hubs in the same boat we decided to finally say ‘yes’ to investigating Meditation and I believe it to be the single best thing we could have ever done.

Saying ta ta to 2015 is a relief but it isn’t a ‘fresh start’, with mum in Chemo and our house-saga unresolved it’ll be another year of challenge but I’m looking at things with fresh eyes.

Rather than setting myself a whole list of goals and expectations with the premise that when I achieve them (and only then) I will be ‘happy’, I decided that instead I will do one thing this year; live. In fact, I turn 30 in April and I’m really excited to start a whole new chapter.

I’ve achieved a lot in my 20’s; bought property, got married, studied, made friends, started a business, started a blog, and among other things I finally finally felt like I grew into my own skin. This year, as I approach a new decade, I have a new set of dreams to conquer but an even bigger desire to stop and smell the roses.

I hope you enjoy my journey through 2016 as I share with you my ups & downs.

Bring it on! xx 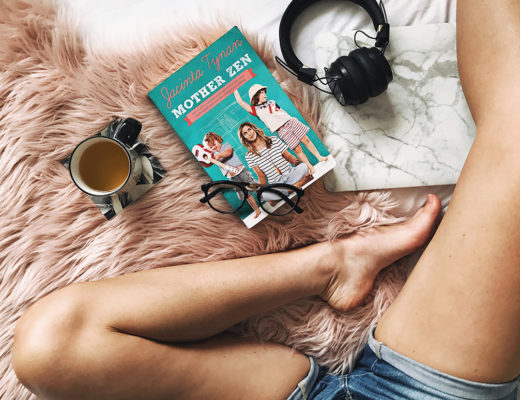 This Is The Book That Changed It All 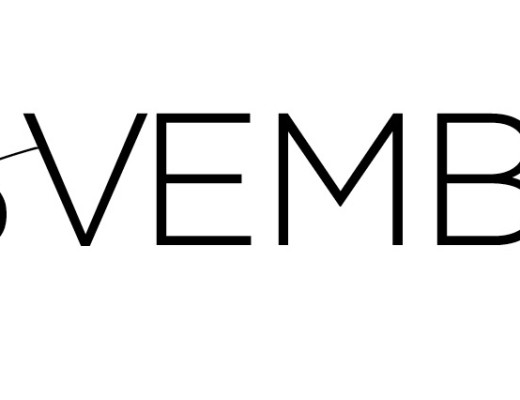 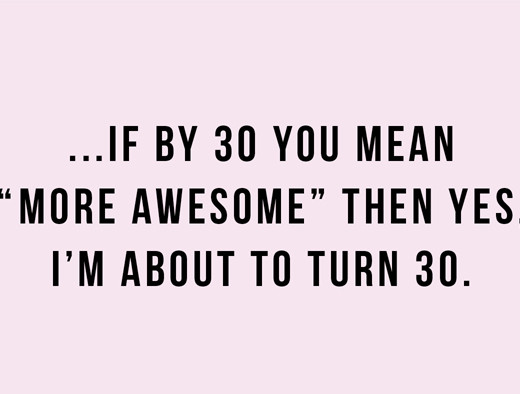