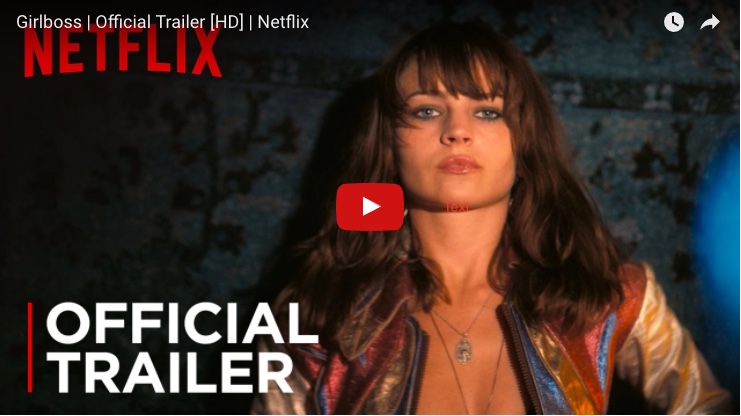 Despite what this story might imply I actually don’t watch much TV, in fact it rarely even gets switched on aside from the occasional viewing of Bold & The Beautiful in the arvo (which realistically is so slow moving it need only be watched once bi-monthly). Hence why we got Netflix… on-demand is all we need, and also I won’t lie, I had a serious case of FOMO.

#NetflixAndChill got me in the end.

Needless to say, Netflix is a dangerous tool – especially when you navigate to the Series category. What would ordinarily have been a 2 hour window for a blockbuster movie on a Friday night becomes a weekend marathon of intrigue and addictive cliffhangers. And as frustrating as it is to get to the end of a series and have to wait for the next season release, there’s enough enthralling bad boys to keep you rolling on a wave of binge-watching obsession. Here’s the list of my most recent favs…

My top five Netflix series to binge watch this weekend

Obsessed. Loved the book, loved the show. Get on it.

It’s not what I was expecting and I have mixed feelings about this series, but won’t get into the controversy right now. I will however recommend it as not only a very binge-worthy watch, but also a thought starter about the state of the world that kids are growing up in these days.

Hands Down FAV show right now! Well this one is actually on STAN but hey, there’s a free trial so jump to it! It’s the hilarious story of a 40 year old mum, Liza, who pretends she’s 26 in order to get back into the competitive NYC publishing industry. Loads of laughs, with Hilary Duff playing the office besty, and did I mention Nico Tortorella as the 26 y/o love interest? Just watch.

I know, this one’s been around for a while now but I could watch it over and over, laugh out loud hilarious. And new season due SOON.

I love Drew Barrymore which is probably the only reason I kept watching after my hubs played the first episode of this quirky but completely grotesque series, however the laughs kept me watching and then we got hooked. Oh, and I’m secretly in love with Eric the family’s adorably awkward teenage neighbour.

Creepy, but addictive. This one is a twisted tale about a woman that returns home after a 7 year disappearance. She retells the story of where she’s been and how she came to regain her sight while being held captive by a man on a mission to uncover truths about death & the afterlife. It’s super weird, and weirdly good. 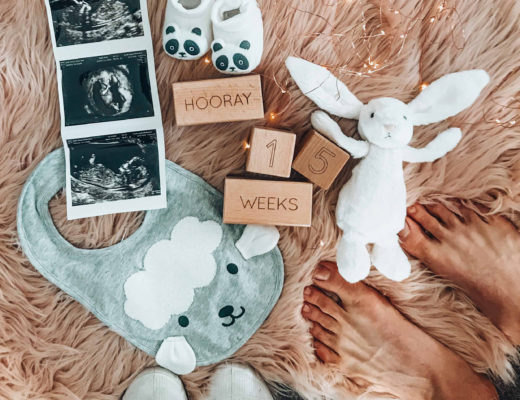 The Next Big Chapter… I’m Pregnant! 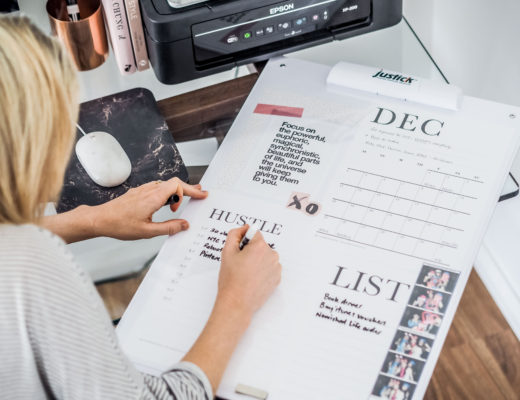 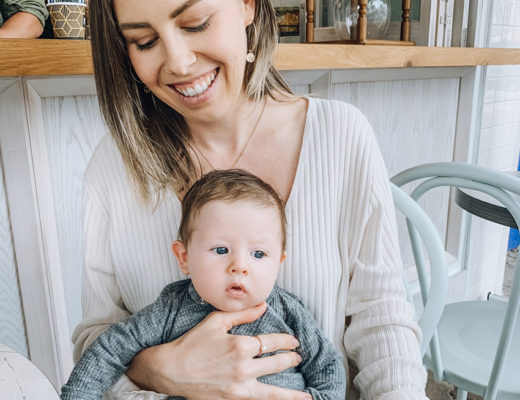 The Truth Behind the Smile