Here’s why I’m not eating meat in my Pregnancy 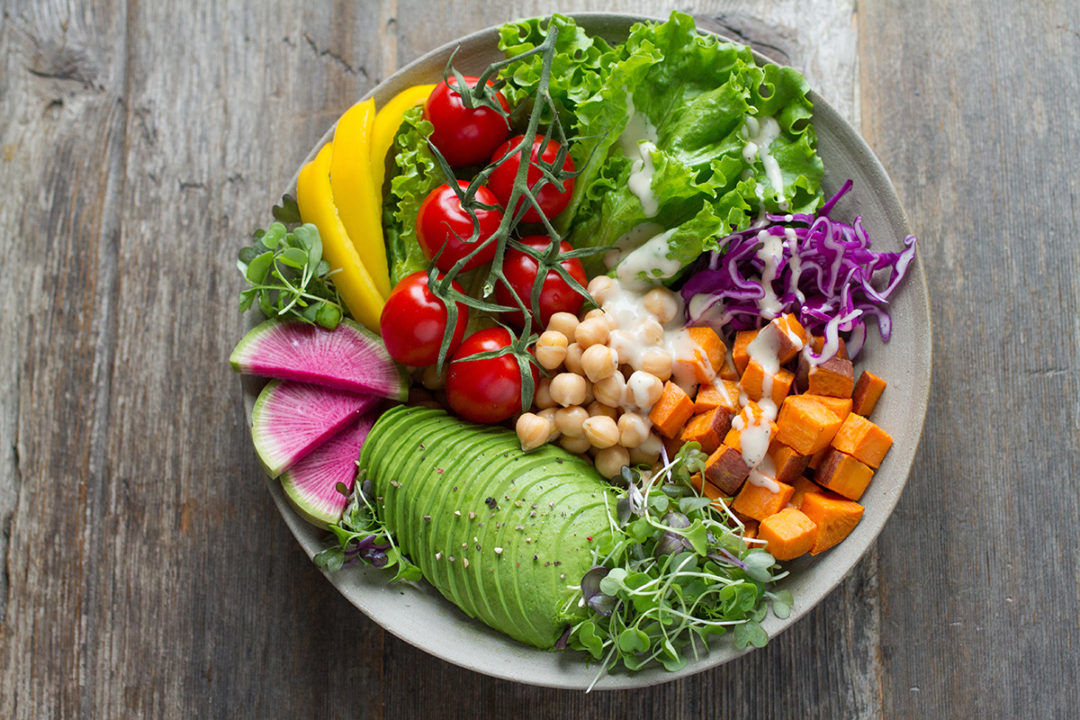 I get un-approving looks when I say I’m not eating meat during my pregnancy. I acknowledge that there’s things in meat that you can’t readily get elsewhere, like B12 which is why I take a supplement for that. But I am getting my Iron, protein, calcium etc from alternative high grade sources such as organic leafy greens, beans and nuts etc.

It’s so important to support the body during pregnancy, by eating foods that are high quality, organic, non-complex (in terms of food mixing) easy to digest and easy to absorb. There’s literally trillions of things going on in a pregnancy, and energy and focus is required to do those jobs efficiently. The fact is, meat can take a toll on the body, it isn’t easy to digest especially within the modern diet that sees it often consumed twice daily. My body has a baby to build – I don’t want distractions – I don’t want energy being wasted digesting a slab of meat, when it’s in the middle of forming my baby’s eyeballs and ears and toes. And that’s not just a stupid analogy – science and biology tells us that blood shifts from other areas in the body to the digestive system in order to focus energy on digestion and transport newly digested nutrients… every meal we eat imposes an increased work load on the heart, and that work load depends on how complex the meal! When we over-eat it’s not called a food coma for no reason, that’s literally our body moving into ‘low-power’ mode while it gets to work on the literal butt load of food you’ve just eaten.

In addition, unless you’re eating meat that’s purely organically fed & raised, and that’s humanely killed, from a local farm or known source, then you’re potentially adding hormones to a system that’s already on hormonal overdrive, inadvertently consuming antibiotics and steroids among other unknown treatments, and often also consuming harmful pesticides and chemicals as a result of the food chain (i.e. the crops sprayed with pesticides are eaten by the live stock which is eaten by the human)… and then it sits there in the supermarket wrapped in plastic packaging. Then there’s also the devitalisation that occurs through freezing and storage, and stress. It’s widely documented that factory farmed animals experience high levels of stress (and in fact any animal will experience a spike in stress at the point of slaughter, understandably). Biochemically when cortisol and other stress chemistry gets locked down into their muscle mass the meat can be completely depleted of nutritional value and can have adverse affects on our own bio-chemistry.

Ultimately, I want to assure people I’m not being careless, I’m actually being very conscious. And not labeling myself “vegetarian” either because I know my body and I trust my internal compass these days so if I do find myself craving meat over a period of a couple of days – then that’s what I’ll eat because that’s what I trust my body needs.

For me the decision to not eat meat isn’t even a decision at all, and it sure as hell isn’t about being a hipster, hubs and I just basically dropped it overnight because we didn’t FEEL like it anymore, and we realized we were eating it mostly out of habit. Since cutting back on meat (we now eat it a few time a month) my body is the most digestively efficient, energetic, productive, creative, and WELL that it’s ever been. Yes I’ve gotten ill during my pregnancy with colds and flues, but I hadn’t had so much of a sniffle for the 2 years prior so I’m not going to blame that on being “malnourished” because I’m not eating meat. I’ll blame the low immunity on natural and complex immune responses that occurs in pregnancy and be grateful that I haven’t had morning sickness… at all. Coincidence? Who knows! In any case, my blood tests are all NORMAL and my baby is growing healthily and happily in my meat free tummy.

We all make decisions that are best for us, based on the knowledge that we have and the kind of life we want to lead. This is the educated conscious decision that I’ve made (much like my decision to give up coffee), and I encourage everyone simply to think about the things they do out of habit. There’s a lot of antiquated ideas out there about meat as the best source of protein and iron, and cows milk as the best source of calcium etc, and a lot of evidence to support a reduction in animal-product consumption for better health. It might sound lame but small changes to our diets can make the world a happier place – both in terms of personal health (the gut is the second brain after-all), and our environment which is at a critical state of depletion. Unfortunately a busy world leads to arrogance & stubbornness, because change involves effort right? Well, it’s our duty to step up and question things in order to evolve, and there’s no more critical time than right now to start doing so. 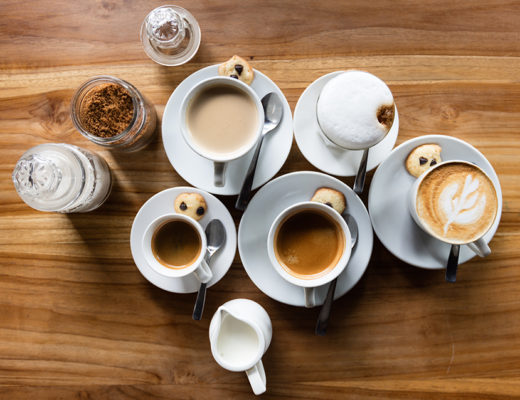 This is why I’m abstaining from coffee during pregnancy 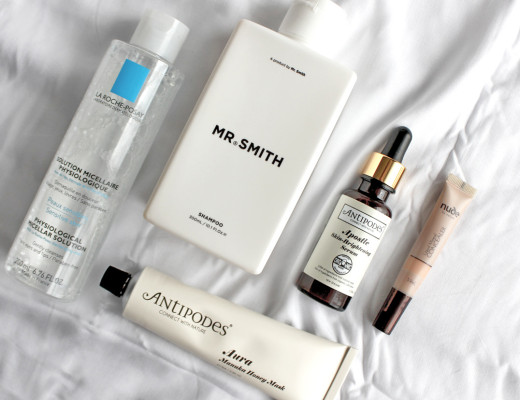 My 5 Fav Beauty Products for November 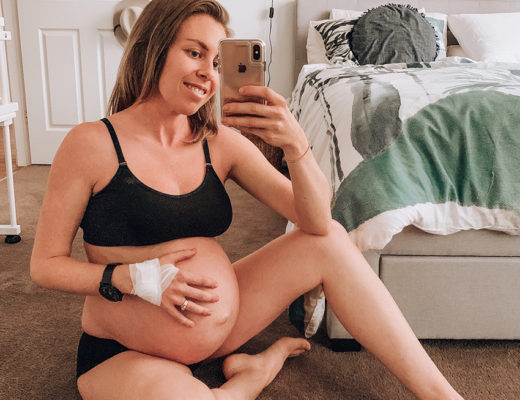 38 weeks & my mantra for labour