This is why I’m scared to have kids 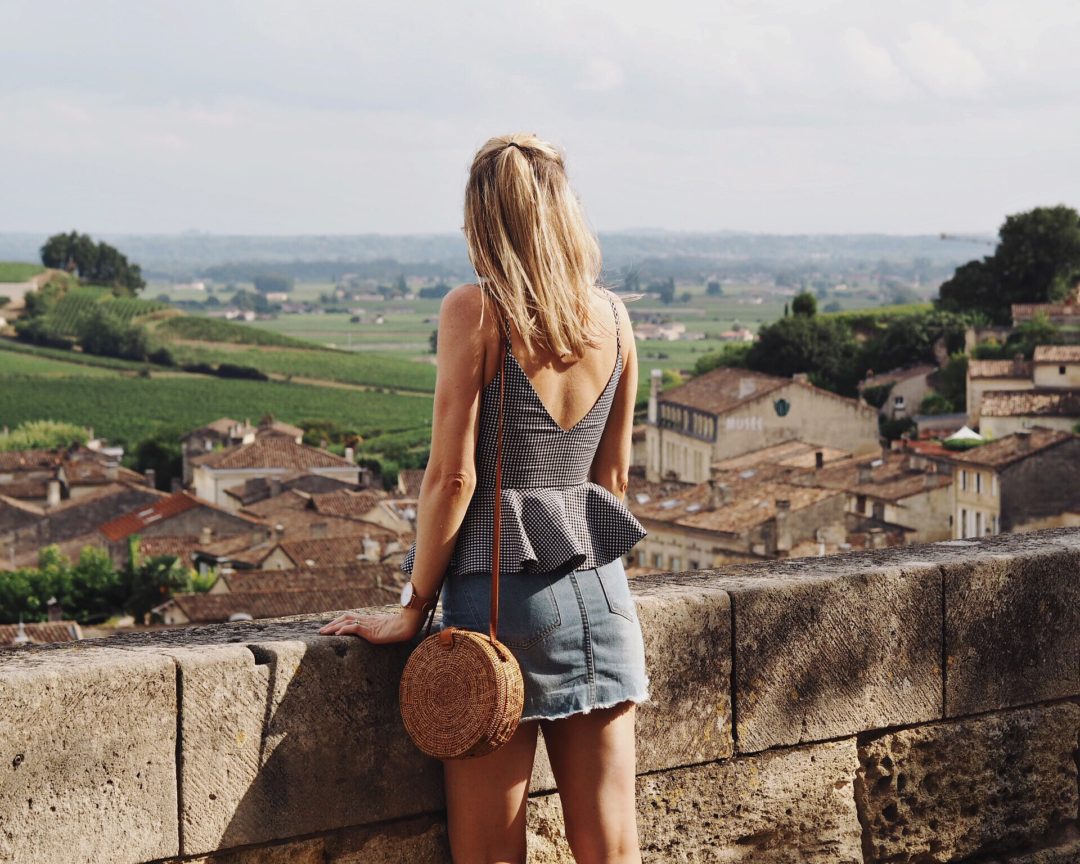 This is a post I’ve been reluctant to share, not because it’s any surprise to my hubby, but because it’s just a difficult subject. I thought when I was young that there’s this magical point in every woman’s life where a switch is flicked and all of the maternal feels start kicking in hard core. It’s that word, clucky, right?! Like, all of a sudden, us Women get clucky. Or at least that’s what I was lead to believe.

I actually wrote this post about 12 months ago but never felt the time was right to share it, until now.

I’ve never been OK around kids, in fact I’d describe my manner around children as awkward af. It’s history repeated erry time – make baby cry, pass baby back. It’s not great because that repeated feeling of failure becomes compacted, and it fuels anxiety about ever having one of my own. And of course, the baby feels that energy when they’re bundled uncomfortably into my arms. So, fear feeds fear – in both of us.

There’s this long running in-joke between my hubs and his mates about their ‘pokemon weakness’, that being the one thing they can’t stand in this world (always silly, trivial matters like being asked to hold someone’s drink for them). Mine is being told that I want to hold the baby… “ohhh Nicky wants a hold!”… do I? did I say that?

Sorry if that line has instantly offended any mother I’ve ever come into contact with. But fact is, I never want to hold the baby.

At 31, I haven’t gotten clucky. I’ve been married for 6 years now, and very invested in my solid-as-a-rock, loving & supportive relationship for a total of 11. But for about the last 7 years I’ve been putting the breaks on baby talks with as many excuses as I could possibly muster, the easiest of which being “but we haven’t travelled, and done all the things we want to see and do yet!”.

At any time, but especially in our 30’s, it’s really no longer acceptable to make mention of pregnancy to a couple that has no kids. It really is a minefield. There’s any number of reasons why there’s no sign of screaming children… perhaps they’re desperately wanted but unable to be conceived, perhaps they’re just not on the cards ever, or perhaps like me I grew up wanting a family but at 31 feel increasingly anxious every time it’s mentioned because I’m still just not ready yet.

To summarise, I feel a crippling fear that once I have a kid my life, my freedom, my career and my relationship will be changed forever in a very permanent and entirely unpredictable way.

I’ve said for many years that it feels as though the walls are closing in on me, from one side I have all of these things that I want to achieve before the joy of family life, and from the other, the curse of the female body clock. I’m stuck in the  middle with all of these feelings of panic and a very real sense of anxiety around this shortening window in time to start a family.

There’s also the fact that I am deeply in love with my husband, and (selfishly) I’m saddened by the idea of losing his attention and having to share him with a very needy permanent third wheel. Even after 11 years together, at the crux of it, I’m not ready for there to be a bigger priority in my life than him and the idea of it petrifies me. There, I said it.

It certainly doesn’t help that the dialogue among almost every parent of similar age that I’ve ever spoken to has an undertone of negativity even with the simplest questions ‘how’s your day’ … “don’t ask” and more worryingly… “don’t ever have kids“. And then there’s the ominous statement “just wait until you have kids…!”. However ‘jokingly’ it’s said, when it’s said often enough – the message sticks.

The narrative around parenting is such that ‘it’s a shit gig’, you get no sleep, you have zero time and slowly but surely your mind, body and relationship suffers.

I have these fleeting moments of excitement around the idea of it, but in the most part it’s fear of the unknown that keeps slapping me right in the face and jolting me back to reality. Not to mention the fear that I have no maternal instinct and literally no f*cking idea how to act in the presence of a baby.

The bottom line is, don’t make assumptions about my desire to mother, our personal journeys are hard enough as it is without social expectations around becoming a parent. Everyone’s situation is different and one person’s excitement is another persons fear/pain/anxiety, vise versa, and all of the other emojis in-between.

So, why was it the right time to post this now? Because after visiting 10 countries in just over 12 months, the ‘we still need to travel’ card is kinda null & void, and the clock is still ticking. Which begs the question, what next?

Well, I’m not sure. But I do know that a lot has happened with my mindset in the past 12 months since drafting this post. And I plan to share it all.

In the mean time, just don’t be a dick and ask me when I’m going to have a baby.

* By way of an update: I’m officially pregnant, and due to have my first bub Jan ’19. Both Hubs and I are extremely excited about this next chapter of our lives. You can read my announcement post here.

How to Mentally & Physically Prepare for a Move 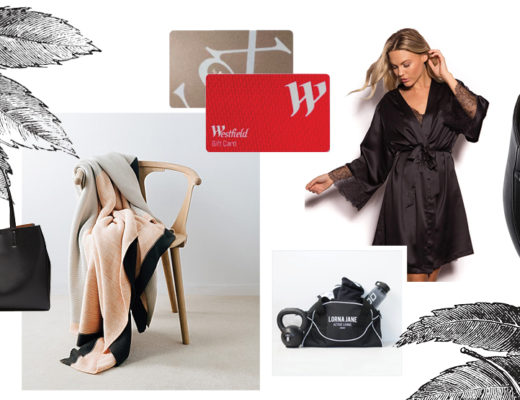 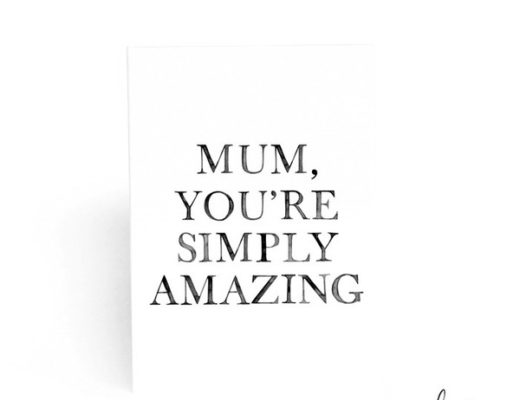