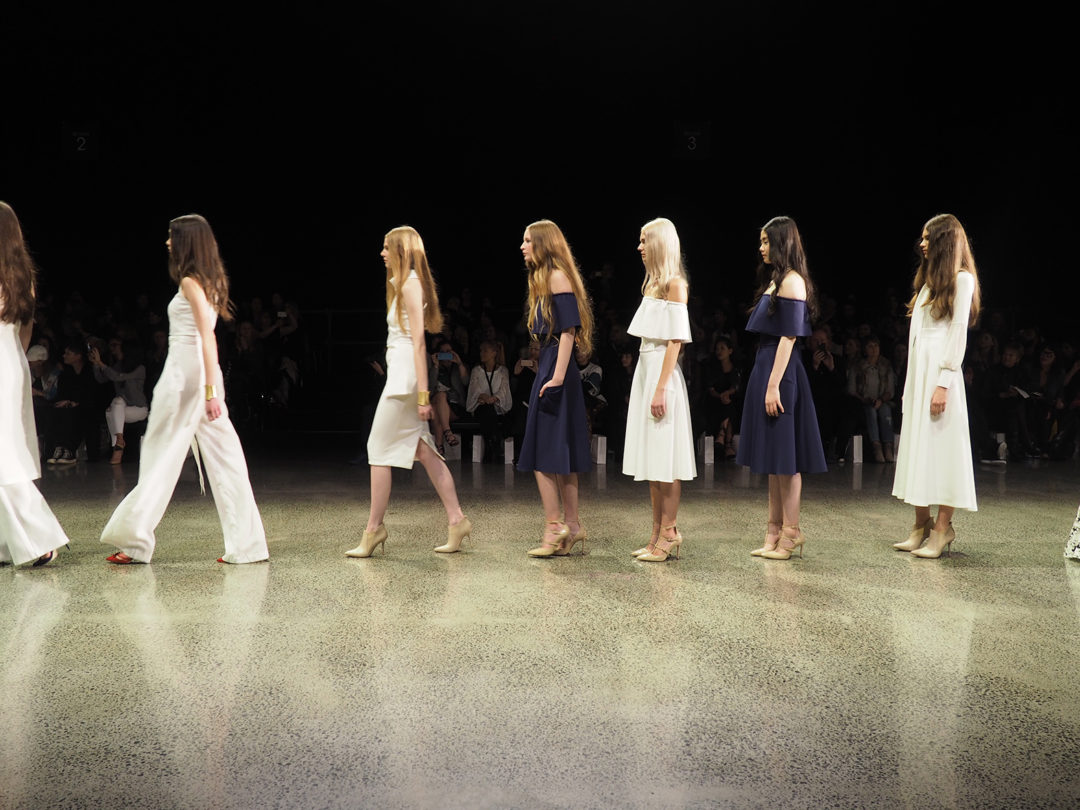 I can’t believe it’s already been a week since the close of NZFW 2016!

It’s been a whirlwind few months and I’ve been a bit M.I.A from the blog while I spent time travelling with hubs and enjoying much overdue laughs, and adventures. With only a fortnight between landing home and jumping back on a flight to NZ there’s barely been time to take a breath, but there’s still been plenty of excitement & anticipation.

I was lucky enough to be invited to NZFW as International Media, which meant VIP privileges including Mercedes Benz Chauffeurs, an official NZFW Chaperone, and most importantly – front row seats. I can assure you it was a week not to be forgotten!

There will be a follow-up post on my adventures beyond Auckland, but for now I just want to talk about FASHION; the trends, the labels & my fav shows from NZFW16. 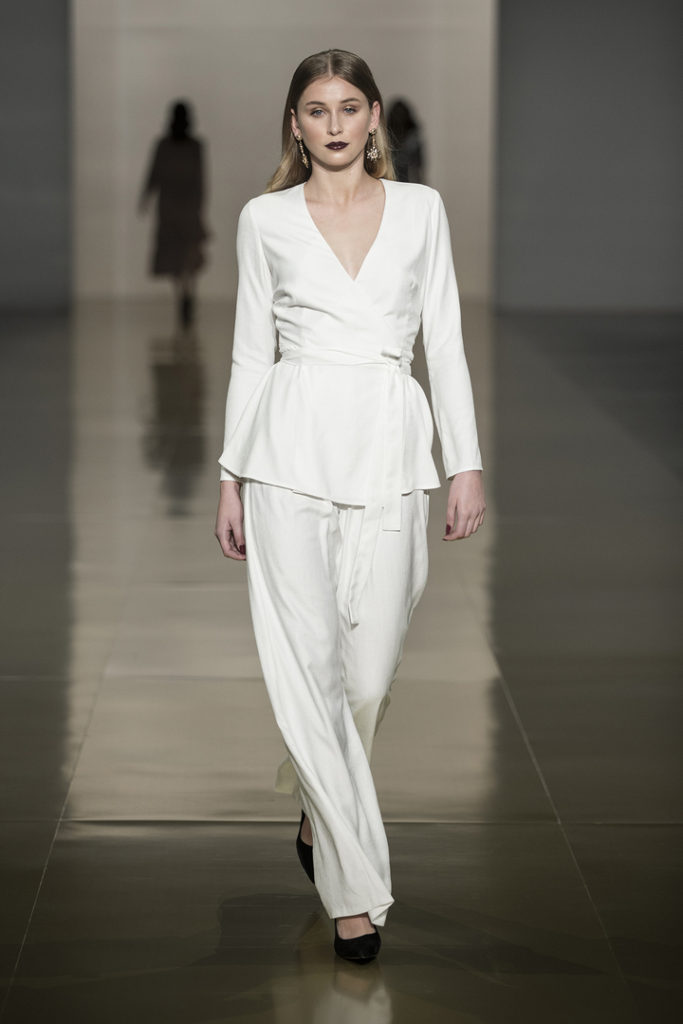 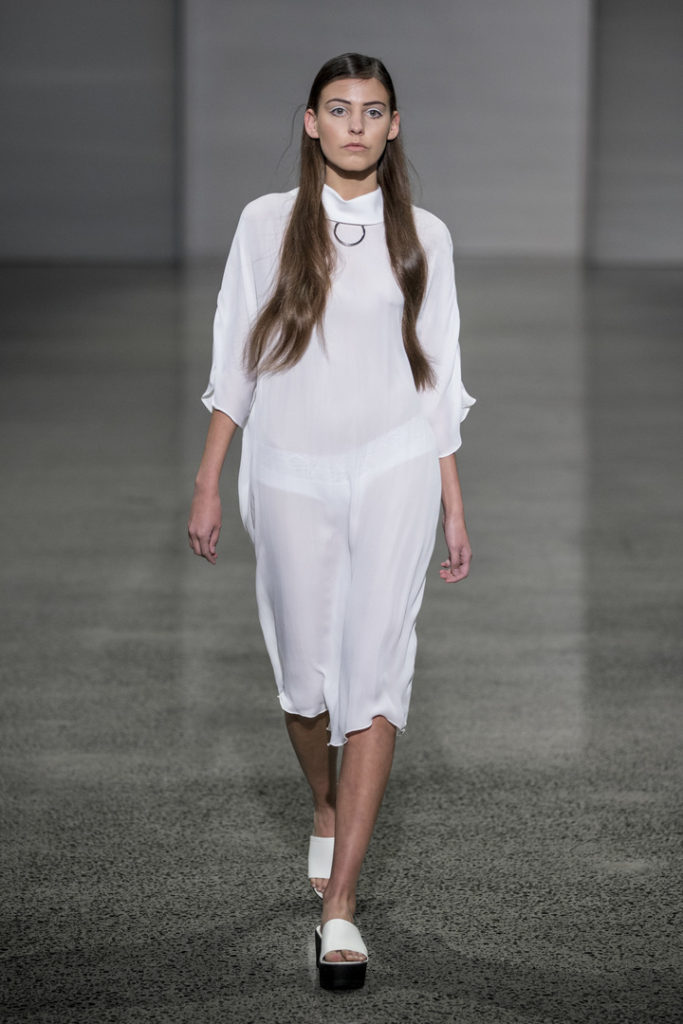 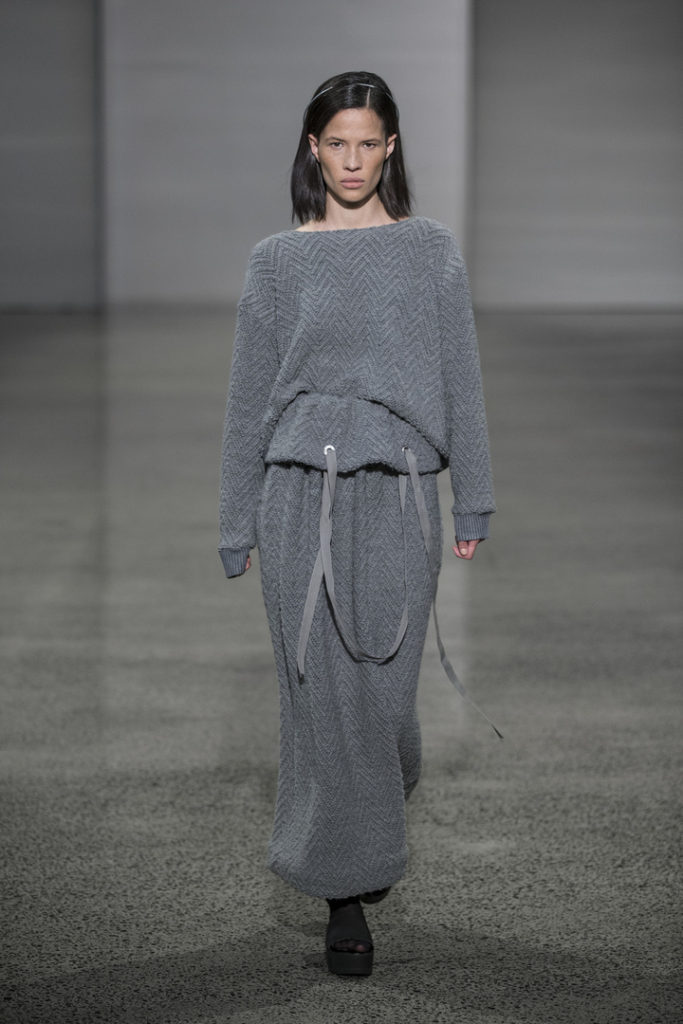 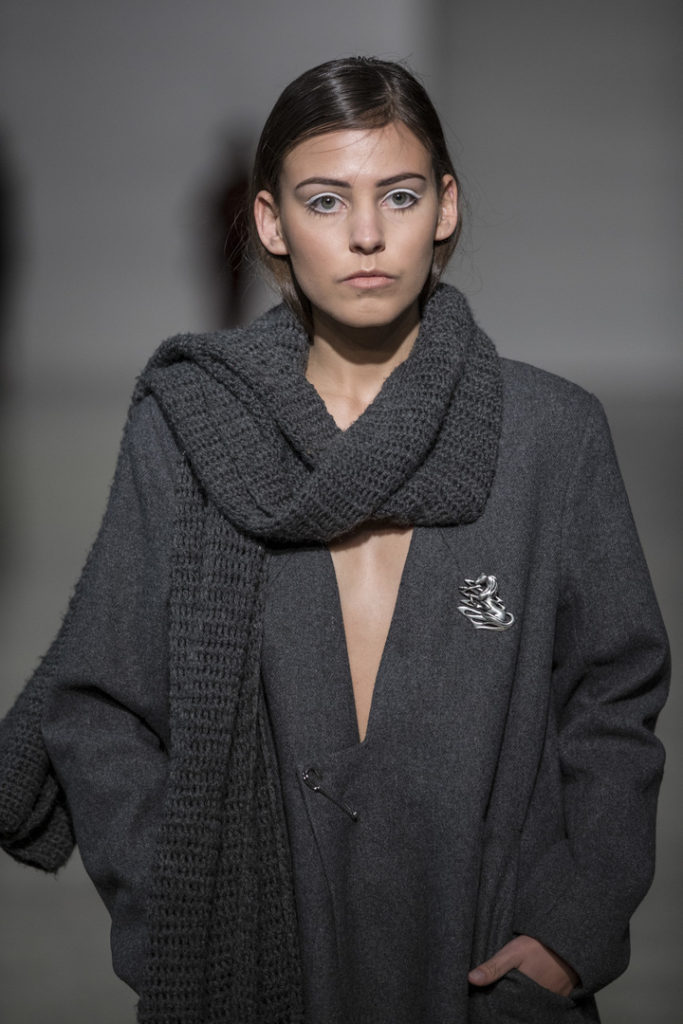 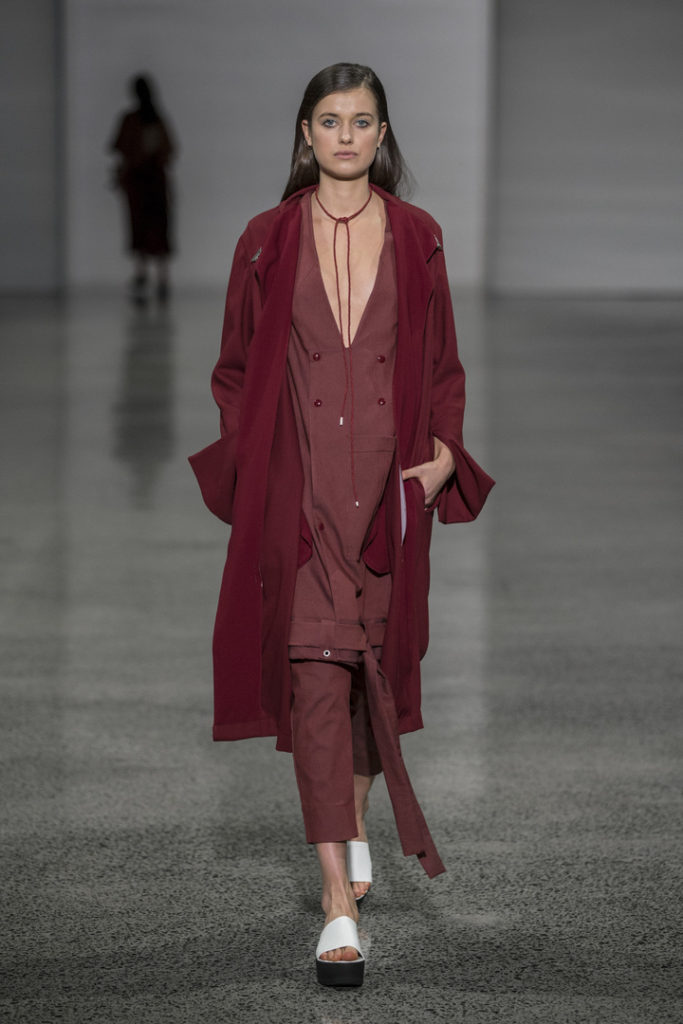 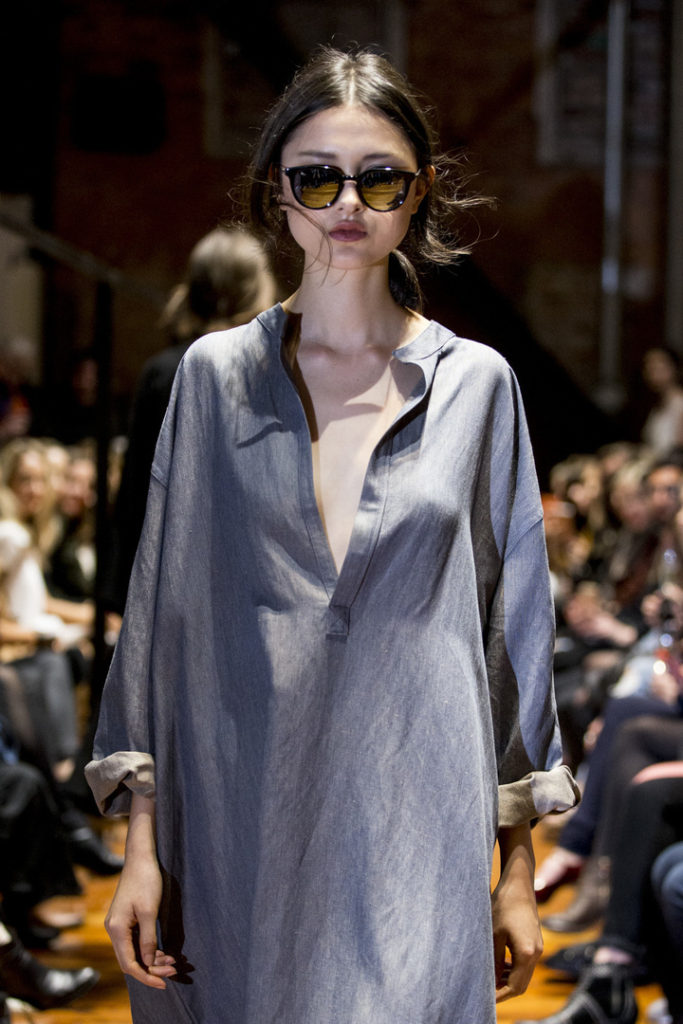 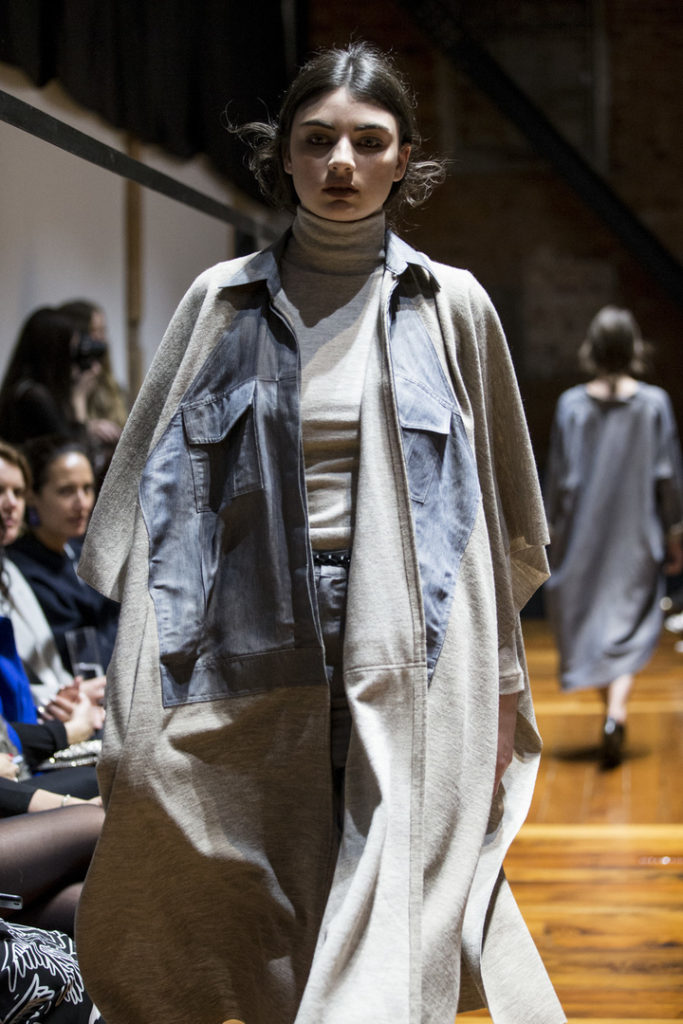 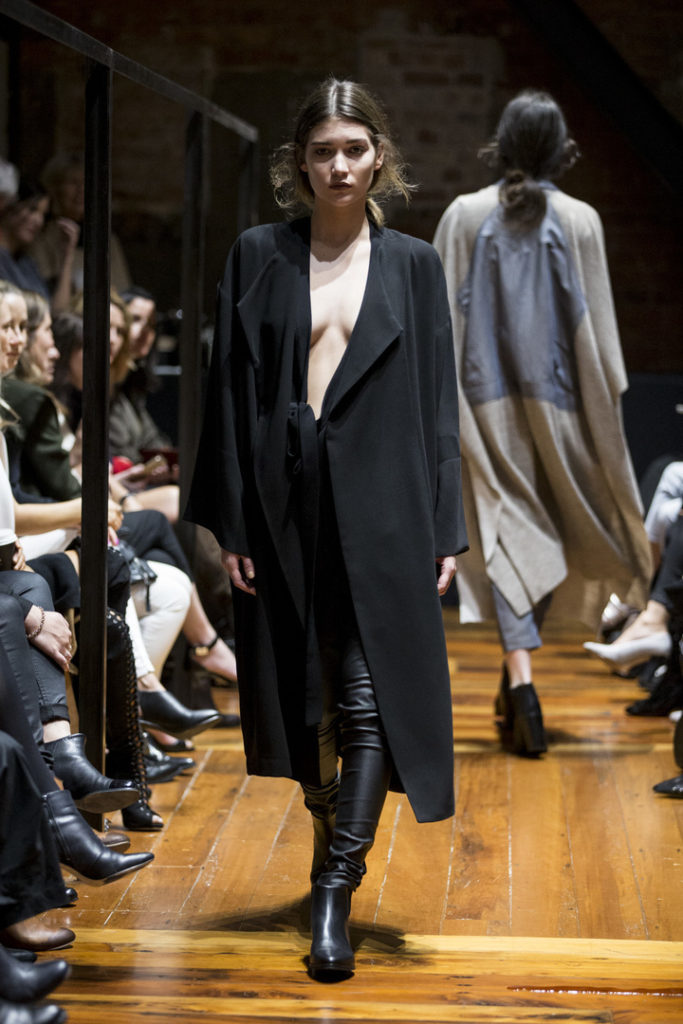 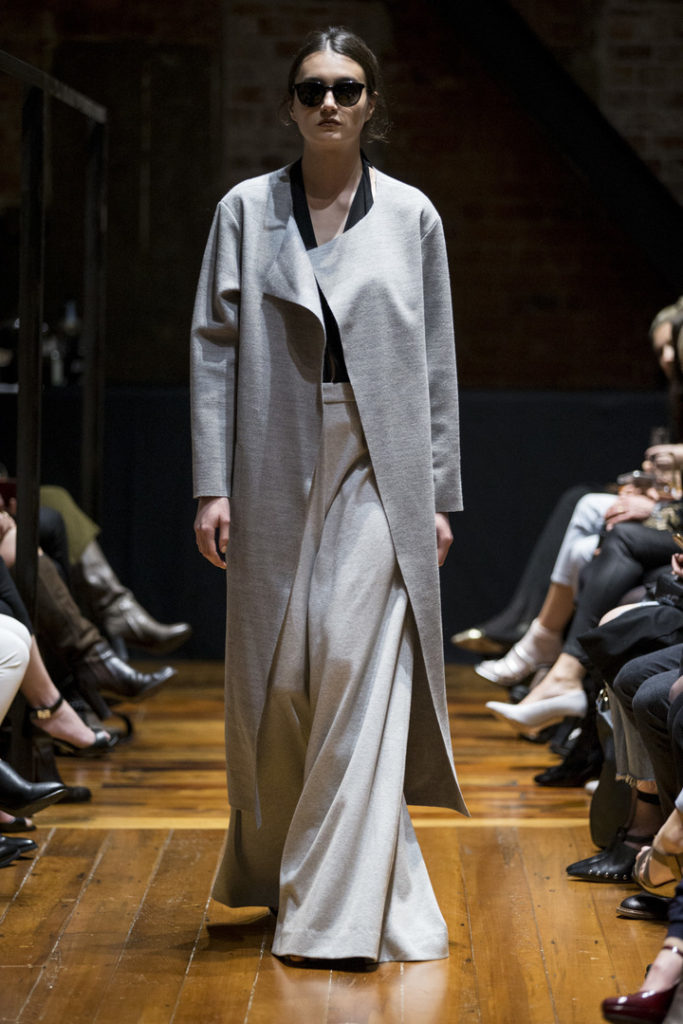 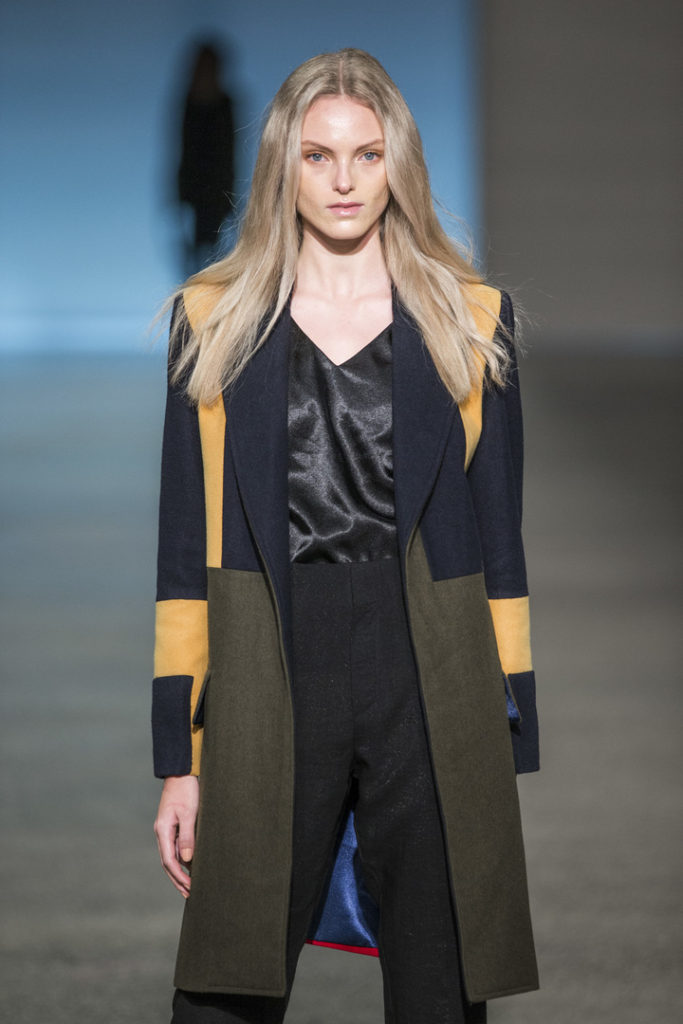 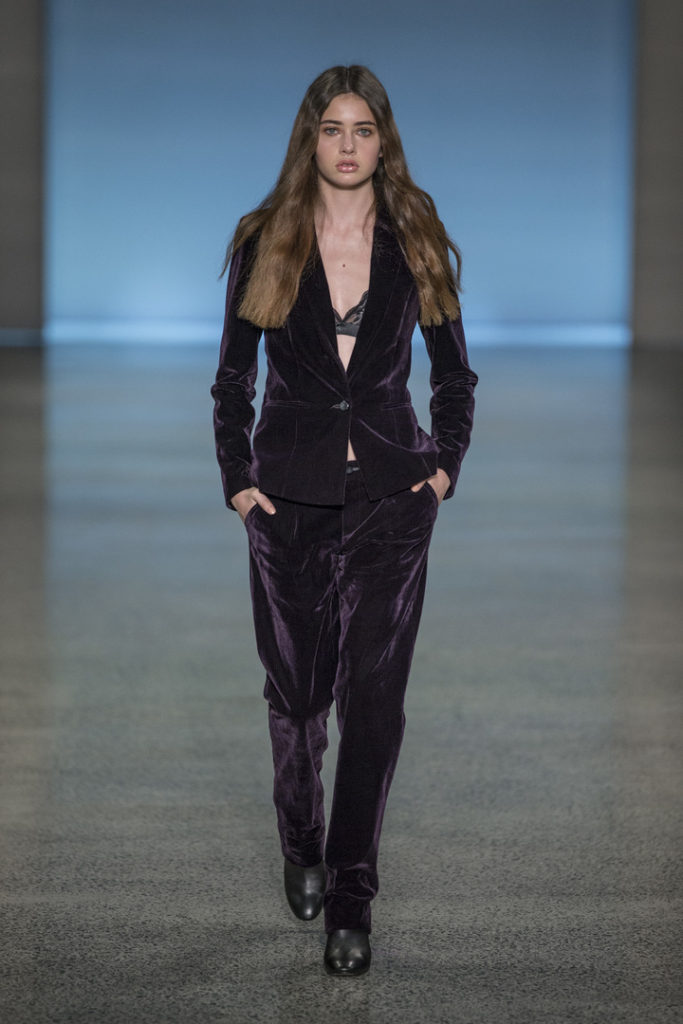 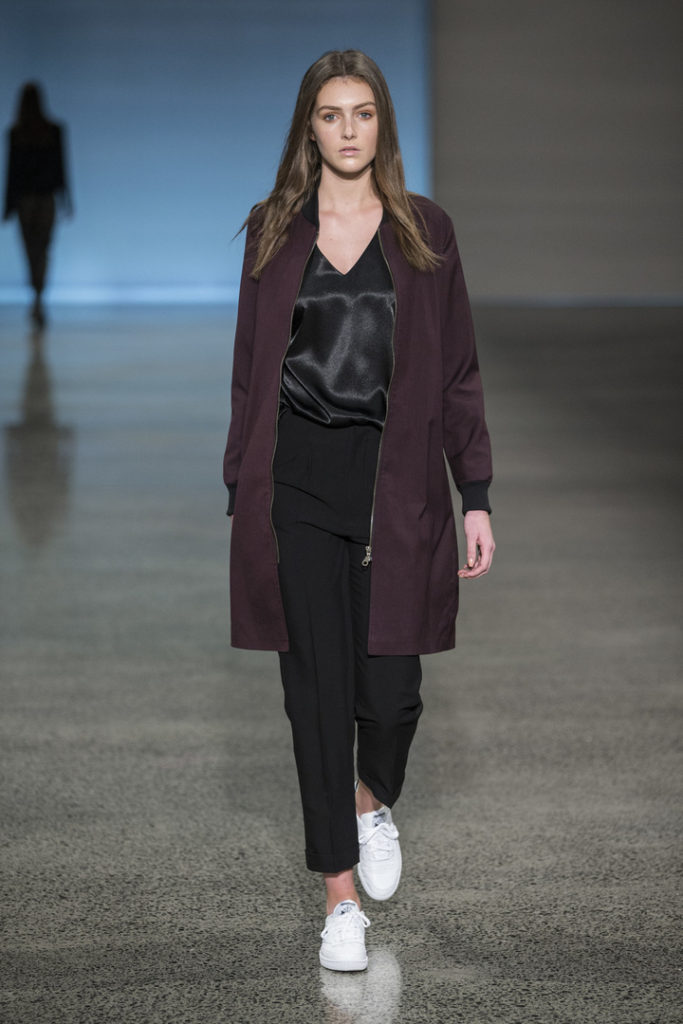 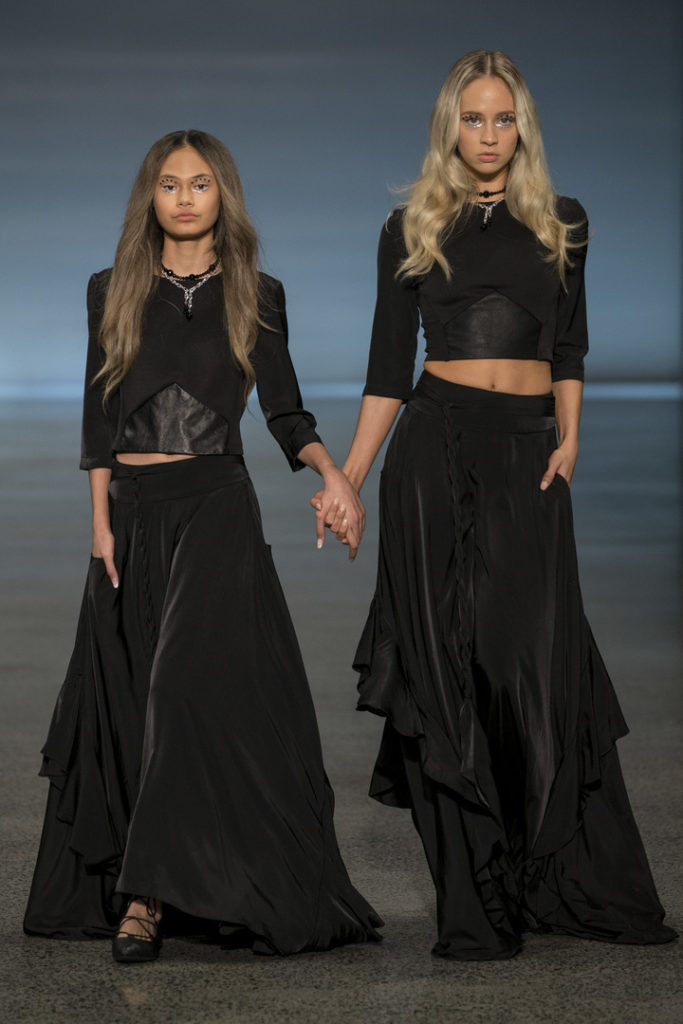 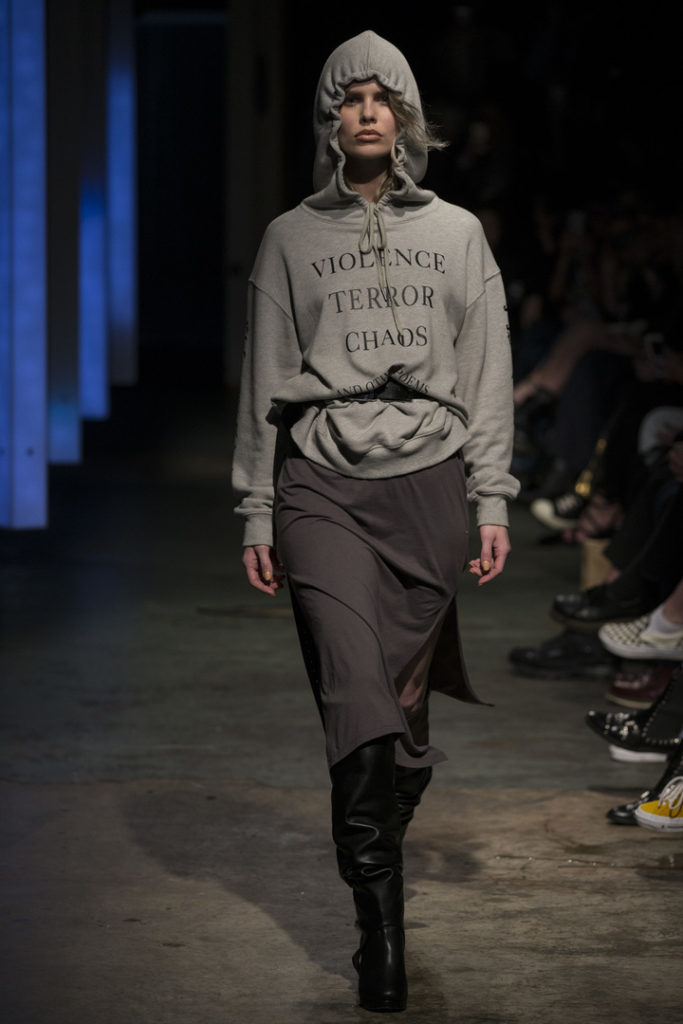 There’s more where that came from too with other notable mentions including Huffer for effortless street-style cool, and Trelise Cooper + Cooper + Coop for a blast of colour, femininity & exquisite embellishments. I must also mention Carena West swimwear, which was not only beautiful but also had a wonderful & diverse runway of women – amen to that.

Finally, the week wouldn’t have been the same without the squad @leatherandlattes @whiteandcapsule and our official fashion week chaperone @archiesjournal.

Huge thanks to NZFW for having us. Pop on over to my Facebook page too, where I’ll be posting videos and more snaps from the week!

Until next year! xx 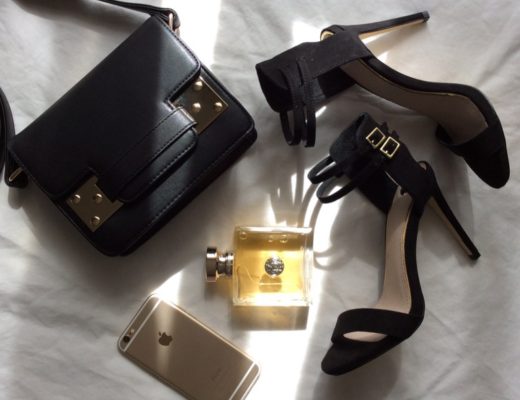 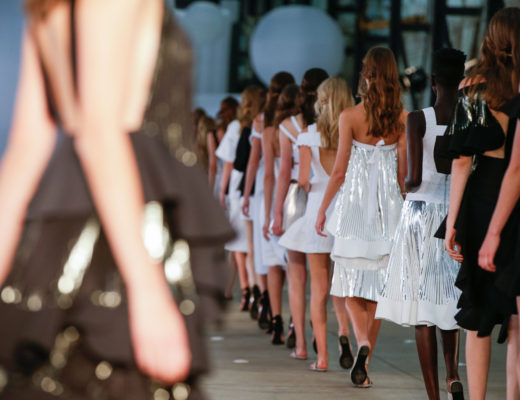 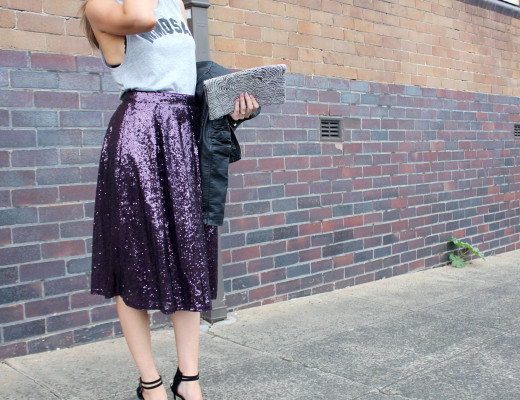